Please Help Support the Coalition, all your support goes to supporting immigrant rights. 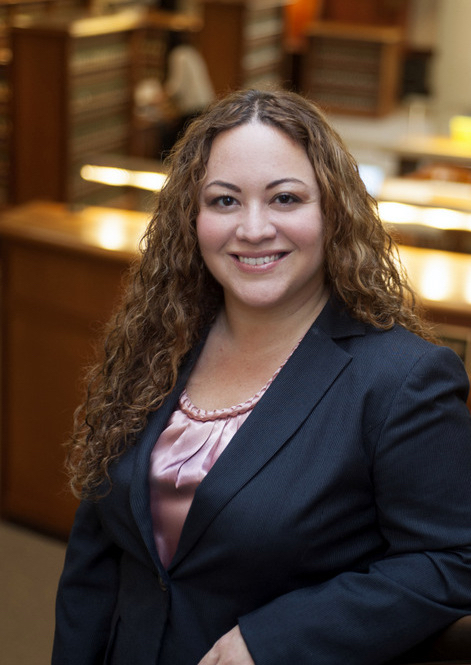 Alba Lucero Villa is the Executive Director of the Coalition for Immigrant Freedom, also known as the Northern Manhattan Coalition for Immigrant Rights. When she was five years old, Alba immigrated with her parents to the United States from Colombia, joining relatives who had established roots in Washington Heights/Inwood decades earlier.

Alba is a graduate of the New York University School of Law and has more than 20 years of experience advocating for human and civil rights in the United States and internationally. She began her human rights work advocating for children’s rights and writing about forced labor with Fundação Centro de Defesa de Direitos Humanos Bento Rubião, in Rio de Janerio, Brazil. Alba is an alumnus of the NYU Law Immigrant Rights Clinic (IRC) where she worked on advocacy campaigns, FOIA litigation, asylum petitions, and removal defense cases. She co-wrote an amicus curiae brief for the U.S. Supreme Court case, Carachuri-Rosendo v. Holder, in which the Court held that a second conviction on a simple drug possession charge is not an “aggravated felony” for immigration law purposes. She was also a CHR&GJ International Law and Human Rights Fellow at the Inter-American Commission for Human Rights, OAS.

Alba’s advocacy in immigrants’ rights includes successfully designing and implementing an immigrant workplace justice program at LatinoJustice PRLDEF, while serving as a legal fellow for the organization. At LatinoJustice, she worked to improve access to legal protections for immigrant workers who faced exploitation. During that period Alba worked on wage theft and key immigrants’ rights cases, including Centro v. Oyster Bay, a case contributing to the successful effort to strike down a town ordinance that violated Latino day laborers’ First Amendment rights and affirming their right to seek work in public spaces in Oyster Bay, Long Island.

Alba’s prior roles also include serving as the Executive Director of the Hispanic National Bar Foundation and Director of Programs for the Latinx Rights Scholars Program at NYU Law.

Prior to pursuing a legal career, Alba worked as a journalist for several years. She has published articles and papers on a broad range of topics including forced labor, human trafficking and hate crimes. Alba was Associate Editor for TRIAL, the flagship magazine for the American Association for Justice, Managing Editor of the Latino Studies journal, and a fellow at both The Washington Post and the Reporters Committee for Freedom of the Press. Alba is fluent in Spanish and Portuguese. She received her B.A. from Brown University and holds a M.A. in Journalism from American University’s School of Communication.